Utrecht - Monday 18 March 2019, a serious shooting incident took place in a tram stopping at 24 Oktoberplein in Utrecht. Last night the police continued their investigations, which will be extended today. 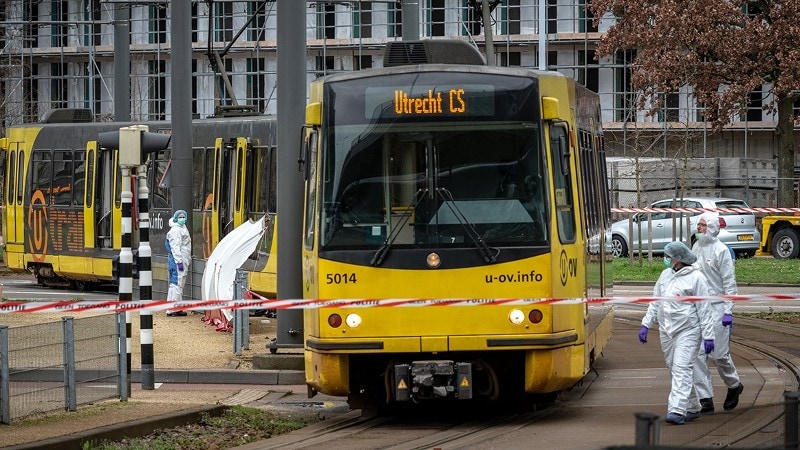 No relation
On Monday night, the police reported the arrest of a 37-year-old man from Utrecht, who was found in a home at Oudenoord in Utrecht. From the investigation it is not yet clear if there is a relation between the main suspect and the victims. A firearm was discovered at said home.

Within the framework of the investigation, the police conducted several house searches in various locations in Utrecht and its vicinity. In addition to the main suspect, two more individuals were arrested yesterday: two men, aged 23 and 27, from Utrecht. The police are currently investigating the possible involvement of these men in the shooting.

Today the police are continuing their investigation. Police officers, who will be visibly present in the city, are in contact with relevant parties. The suspects, who are still held in custody, will be interrogated further by the police.