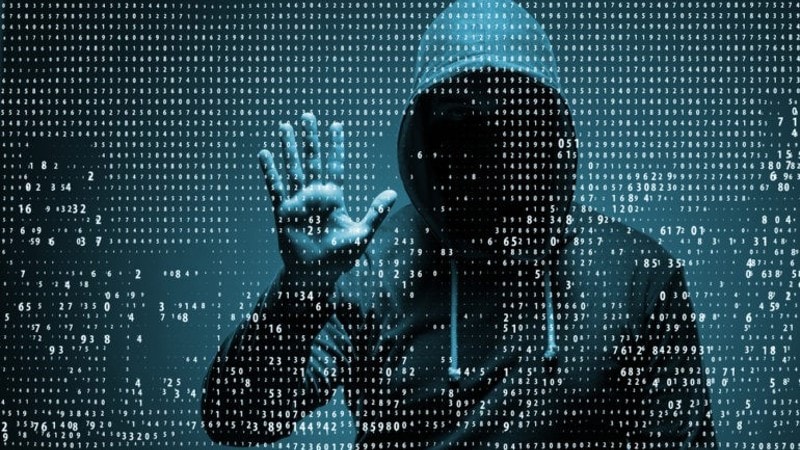 The Dutch National police have had a nice success in fighting ransomware. With ransomware, criminals hold computer files hostage. Victims must pay a ransom to regain access to their files. Yesterday evening, during a targeted operation, Dutch police managed to obtain over 150 decryption keys from ransomware group Deadboltdue to a trick with the bitcoinpayments. The police paid, received the decryption keys and then withdrew the payments. These keys allows files such as treasured photos or administration to be unlocked again, at no cost to victims.

The action followed a tip-off from cybersecurity firm Responders.NU about a possible method to obtain decryption keys. Thanks to that tip, the Dutch police in cooperation with Responders.NU has succeeded to obtain almost 90% of the keys of victims that filed complaint in one of the thirteen countries that shared information prior to the action. Several (police) departments are cooperating intensively in this action and were being assisted by the Public Prosecutor’s Office, Europol, the French national police, and the French Gendarmerie. Apart from helping these victims, the action is a nasty blow for the cybercriminals behind Deadbolt: due to a weak link in their operation they were forced to shut down their system. On top of that, it will be clear to them that they are in the crosshairs of international law enforcement authorities: attempts to move their criminal earnings are not without risks.

This case illustrates how the police works to fight cybercrime in a broad sense: disrupting criminals and helping victims. Unfortunately, in this case, not all keys will find their way directly back to the victims. Victims who did not file a report are not always quickly identifiable making it hard to supply them with their key.

Matthijs Jaspers (Cyber crime team police): "This action clearly shows that reporting helps: victims that reported the ransomware were given priority. Their keys were among the first we obtained, before panic struck the ransomware-group. On top of the international victims, we were able to obtain the keys for all the Dutch victims that filed a complaint and have notified them the very evening."

Collaboration with experts in the market is essential in tackling cybercrime. Rickey Gevers, Responders.NU: "We assist many victims of ransomware and saw an opportunity to obtain decryptionkeys. We shared that with the cybercrime team of the police so that they could take this large-scale action. Through the website deadbolt.responders.nu, victims can easily check if their key is also available and follow the unlocking instructions."