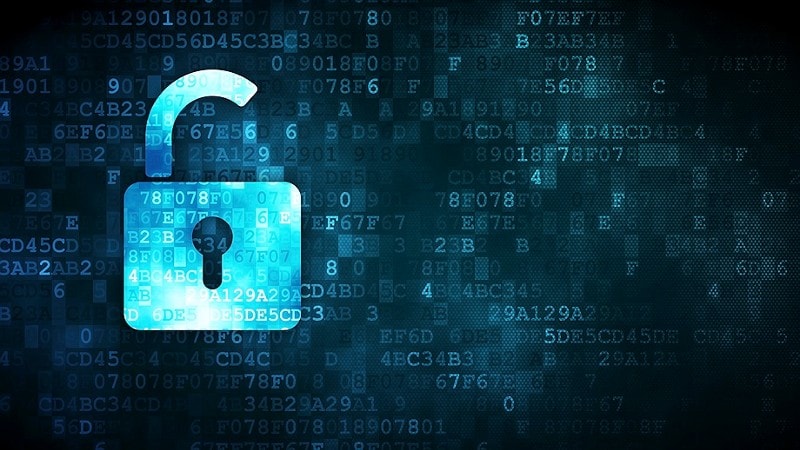 In the early morning of September 6th 2022, the Dutch police arrested a 39-year-old man from the village of Veenendaal on charges of money laundering of cryptocurrency worth tens of millions of euros. The police identified the man after tracing bitcoin transactions. The funds were  stolen by making use of  a malicious software update purporting to be from  the open source Electrum wallet.

Investigation showed that the man converted bitcoin into the privacy coin monero [vice versa], which makes the trail of transactions more difficult to track. His service was provided via the anonymous online network Bisq. It is suspected that the man earned a lot from laundering in this way.

When the man was arrested, his home was searched and several data carriers were seized. The police investigation into  the data carriers and the virtual currencies held by the man is ongoing. The expected profit that the man made from money laundering was seized in cryptocurrency by the police. The man was released on Thursday 8th of September and remains a suspect.

Cryptocurrency is a digital payment method: it is money that exists only virtually. With cryptocurrency, you can pay without an intermediary third party (such as a bank). Well known cryptocurrencies are Bitcoin and Ethereum.

How do criminals get to cryptocurrency?

Cryptocurrency, like ordinary money, is vulnerable to all kinds of crime. In particular the anonymous and cross-border nature of cryptocurrency affords opportunities for criminals. Criminals, for example, can obtain cryptocurrency by means of extortion, hacking or scamming.

Most cryptocurrencies work in a decentralized manner, as opposed to traditional banks. Cryptocurrency is executed through a distributed public ledger called the blockchain, which provides an overview of all transactions executed. Criminally obtained cryptocurrency must be laundered to obfuscate the criminal origin.

Bisq is a decentralized peer-to-peer exchange network, aimed at the privacy of users. Bisq is a platform that is used to trade bitcoin into different kinds of cryptocurrency and fiduciary currency (such as euros) over the Bitcoin blockchain.